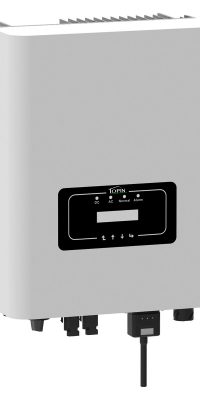 Inverters, or Inverters, are devices that are the heart of the PV Installation. Their task is to convert direct current (DC), produced by PV modules, into alternating current (AC), which we use every day.

The division concerns the number of connection phases.

If we have a choice between a single-phase inverter and a three-phase inverter, it is worth using three-phase one, due to the greater stability of the network, which translates into smaller voltage fluctuations and smaller cross-sections of the wires used.

Single-phase inverters are mainly used in small installations, mainly at home, where there is less power demand. 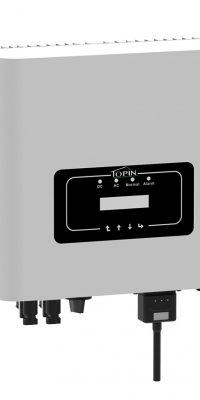 Three-phase inverters have a much wider application for the installation of larger power demand.

Three-phase inverters are used for:

Microinverters are used for micro-installations.

There are microinverters on the market that can be connected to 1 to 4 modules. Modules are connected directly to the inverter via MPPT connectors.